Guide to % Copper in Mineralisation types seen in Core

PolarX Limited (PolarX or the Company), is pleased to announce visible results as drilling at its 100% owned high‐grade Zackly copper‐gold skarn deposit in Alaska nears completion, with mineralisation observed in all holes. (For location refer to Figures 1 and 2).

A total of 11 holes for 1,778 metres has been drilled to date (refer Table 1 and Figure 3 below), with two holes of approximately 150m each remaining to be drilled.

Key geological observations to date are:

Larger images of the drill cores are located on PolarX’s website www.polarx.com.au 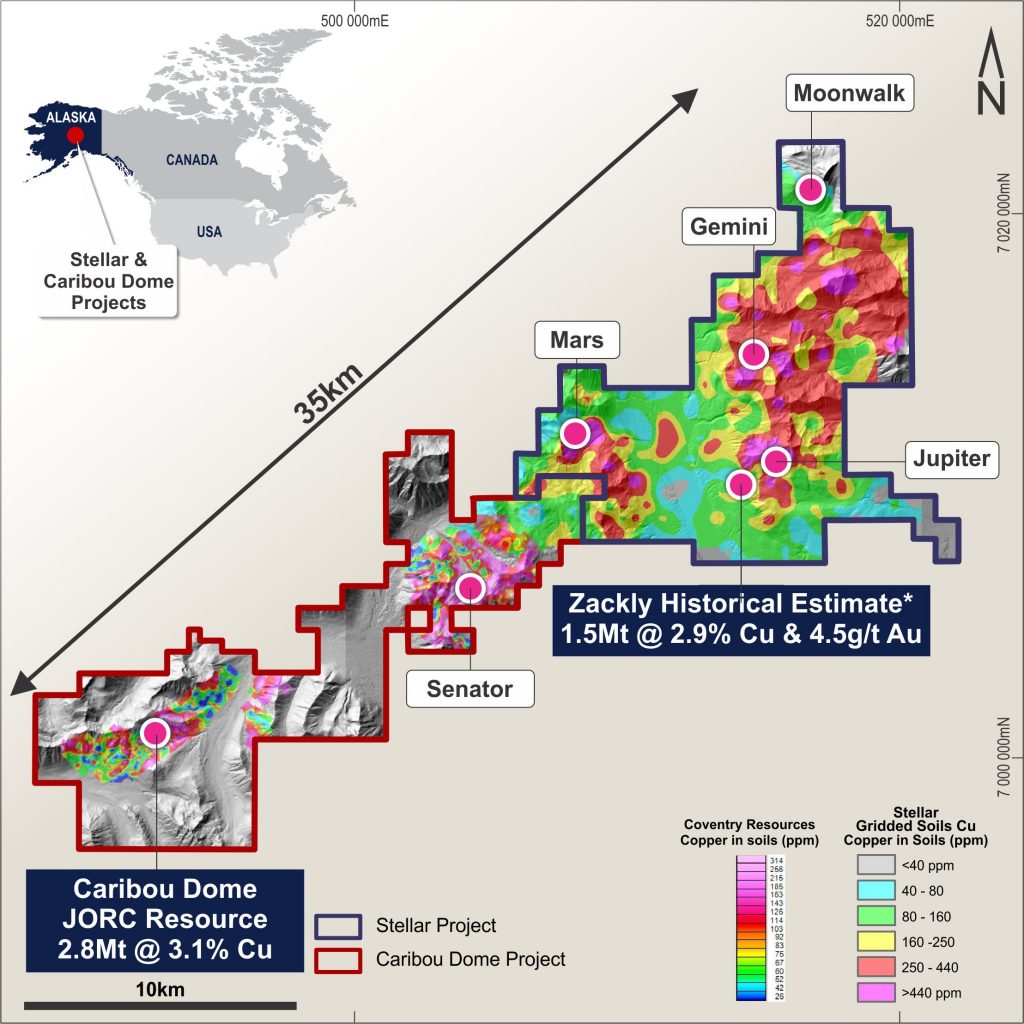 PolarX is extremely encouraged by the presence of the higher-grade minerals observed in drilling to date and has accelerated laboratory assays which are expected to be reported during the next few weeks.

Zackly is one of a number of exciting and potentially much larger prospects within PolarX’s extensive 28,064 Ha mineralised tenure holding. These new revelations may potentially evidence the presence of a much larger mineralising system from below. (Phase 2, fig. 12)

This has immediate significance to PolarX’s even larger and completely untested targets including Mars, Jupiter, Gemini, Moonwalk and Senator.

These combined targets have each shown high-order soil anomalies spanning several kilometres. The company is currently processing and reviewing Induced Polarisation testing on some of these targets, which will be reported once completed.

Results from field programs will also be progressively reported as they are processed and finalised. 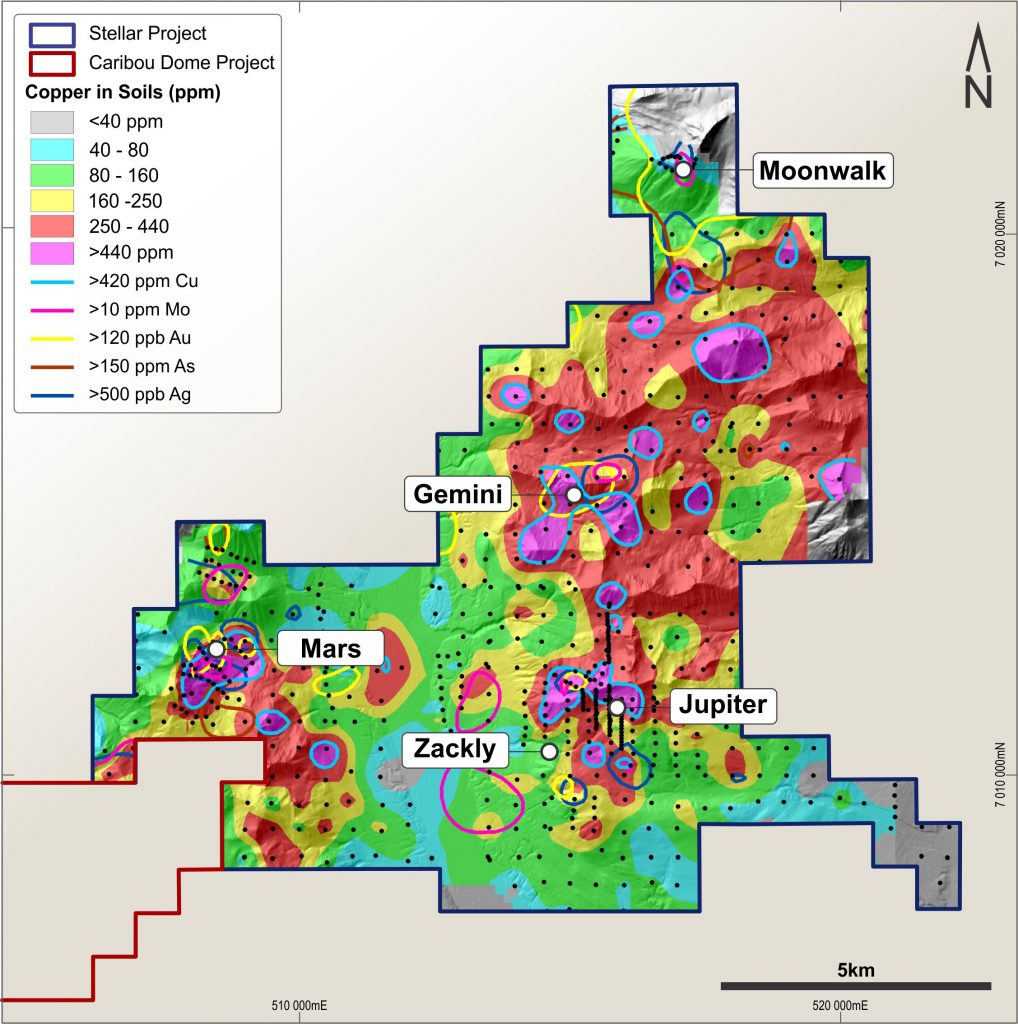 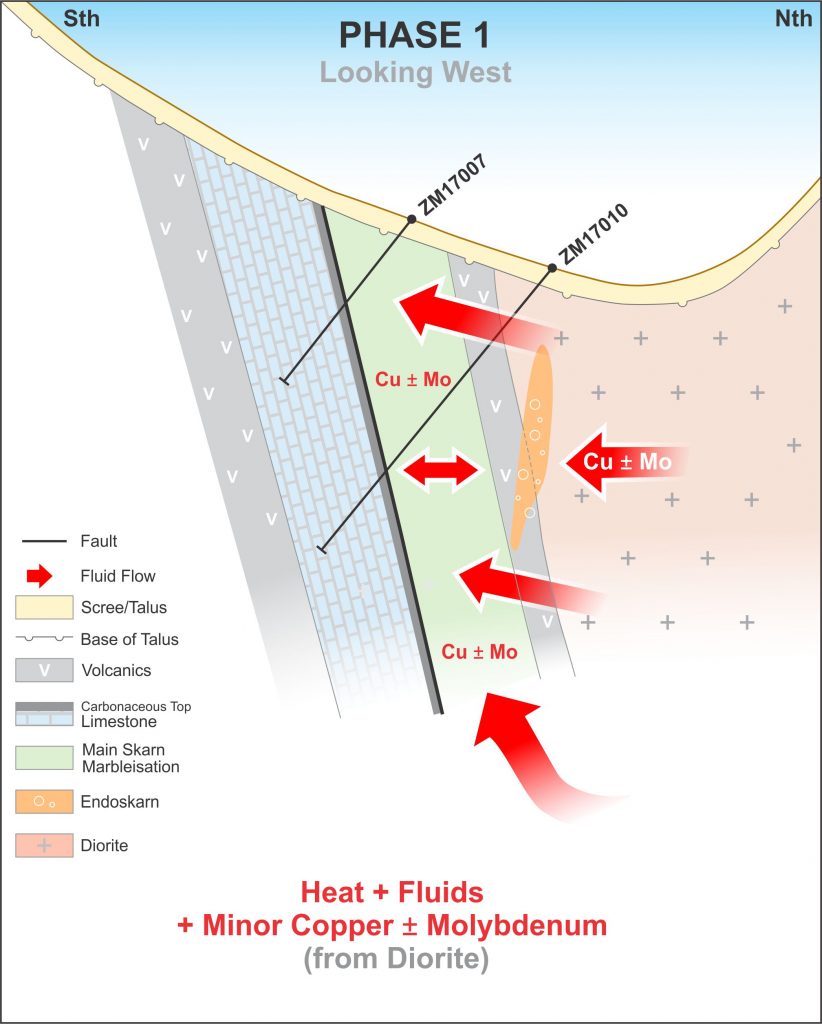 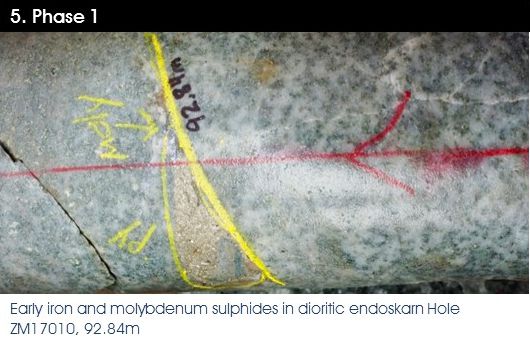 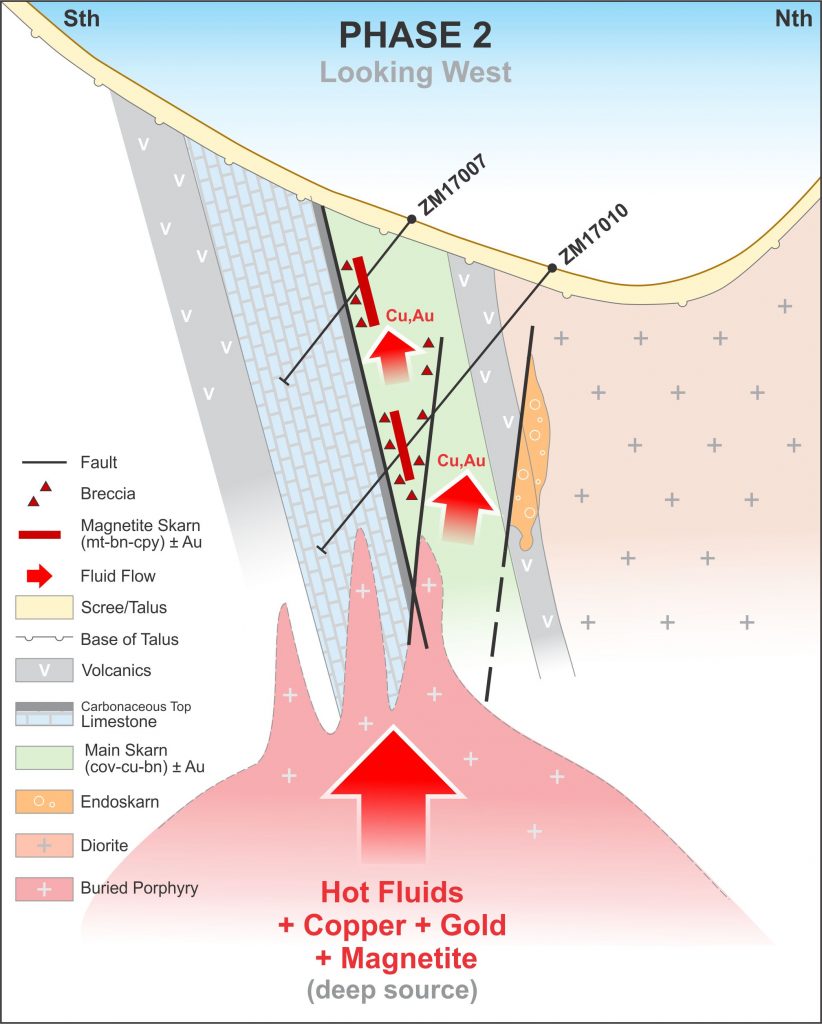 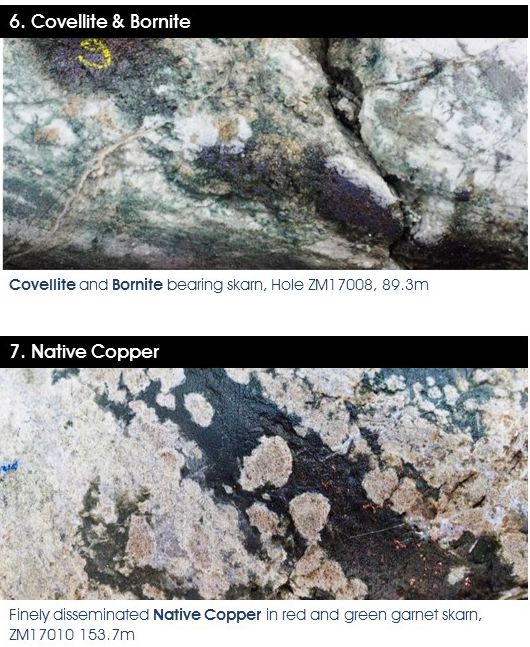 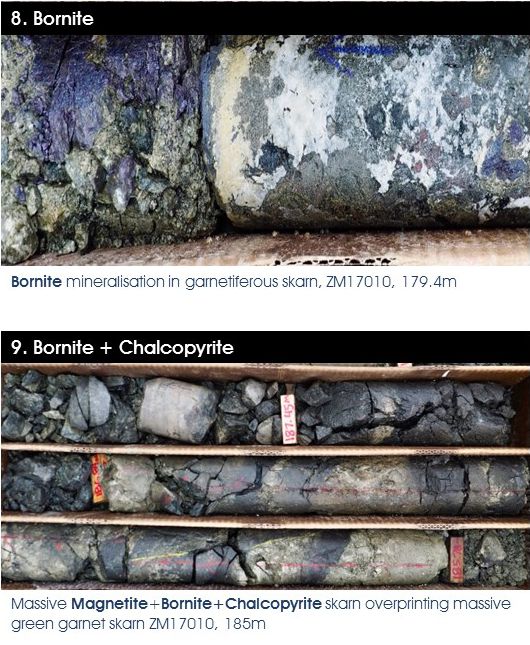 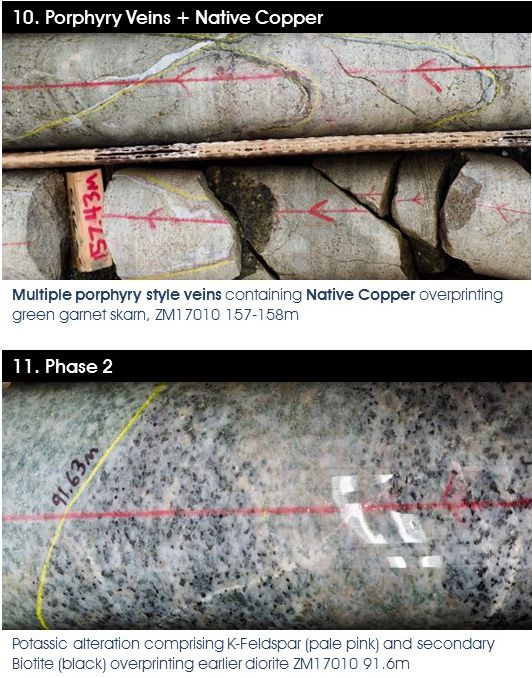